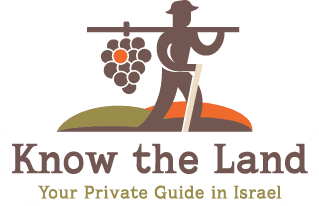 The Holy Land of Israel is steeped in age-old traditions, culture, and history, holding many wonders to be explored and enjoyed. This country has abundant findings and sites, animals and plants, and various landscapes. The land mass of Israel equates to the size of New Jersey in the USA.

The geographical location of the Land of Israel and the fact that it has been a land bridge throughout history has given the Land of Israel great importance and interest in the eyes of various rulers throughout history, believers of many religions, pilgrims, and travelers from all over the world and even in the eyes of different animals…          Traveler along the Land of Israel descends from an Alpine environment on Mount Hermon (at the north end of the land) to the central mountain range in the Galilee, Samaria, and Judea, crosses desert territory in the Negev and will eventually reach the Tropical coral beaches of Eilat, the most southern point in Israel. Traveling from the coastal plain (located along the Mediterranean Sea) eastward, crosses the Judean lowland and climbs into the towering mountains of Jerusalem, descending immediately afterward through the Judean Desert, reaching a vast cliff (part of the Syrian African Rift Valley) which descends to the Dead Sea – the lowest point on earth.

The Land of Israel is a unique tiny piece of land where you can find holy places of numerous faiths and religions: Judaism, Christianity, Islam, Baha’i, Samaritan, Druze, etc. The two monotheistic faiths, Judaism and Christianity, were created here, while Islam – which was built in the ‘Arab Peninsula – has its 3rd holiest place on earth in the Land of Israel, the Dome of the Rock in Jerusalem.

Israel is not only a land with outstanding bonds to the past but holds well-founded links to the present, having significant importance worldwide to science and technology. Israel is ranked fifth among the most innovative countries in the world. Israel is known all over the world for its cutting-edge technologies in High-Tech, dealing with fields such as Computer engineering, Space science and technology, Cybersecurity, Aerospace engineering, Fintech, Water saving & management, Hydraulic engineering & Desertec, Foodtec, Solar power, Military engineering, Biotechnology, Genetics and cancer research, Biomedical engineering, Pharmaceutical sciences, etc.

Many renowned inventions that changed the world were created here, in this fascinating land of milk and honey: The first computerized instant messaging-chatting program ICQ (the company was called ICQ based on the English phrase “I Seek You”). Try to imagine your life without a USB flash drive – this was also invented here. Waze, a social network navigation application, was invented in Israel. The dripping irrigation system was invented in Israel, a land on the verge of the desert. DiscOnKey, Firewall, and the list go on and on in varied fields.

Open-hearted visiting the Land of Israel will eventually make the visitor realize the outstanding achievements accomplished here during the past 75 years. No doubt, there’s still a great deal of work to do. Still, we should remember that nowhere else did a newly born state absorb refugees numbered two times its local citizens – immediately after a painful independence war waged against five armies. Dire as it was – the size of the achievements may just be magnified… This is indeed The Magic Land at the Holy Land.

Hope to see you here soon! 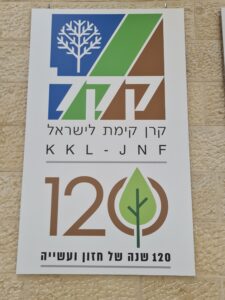 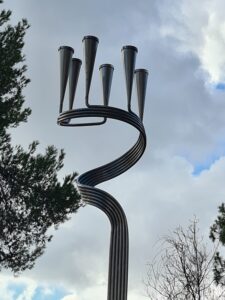 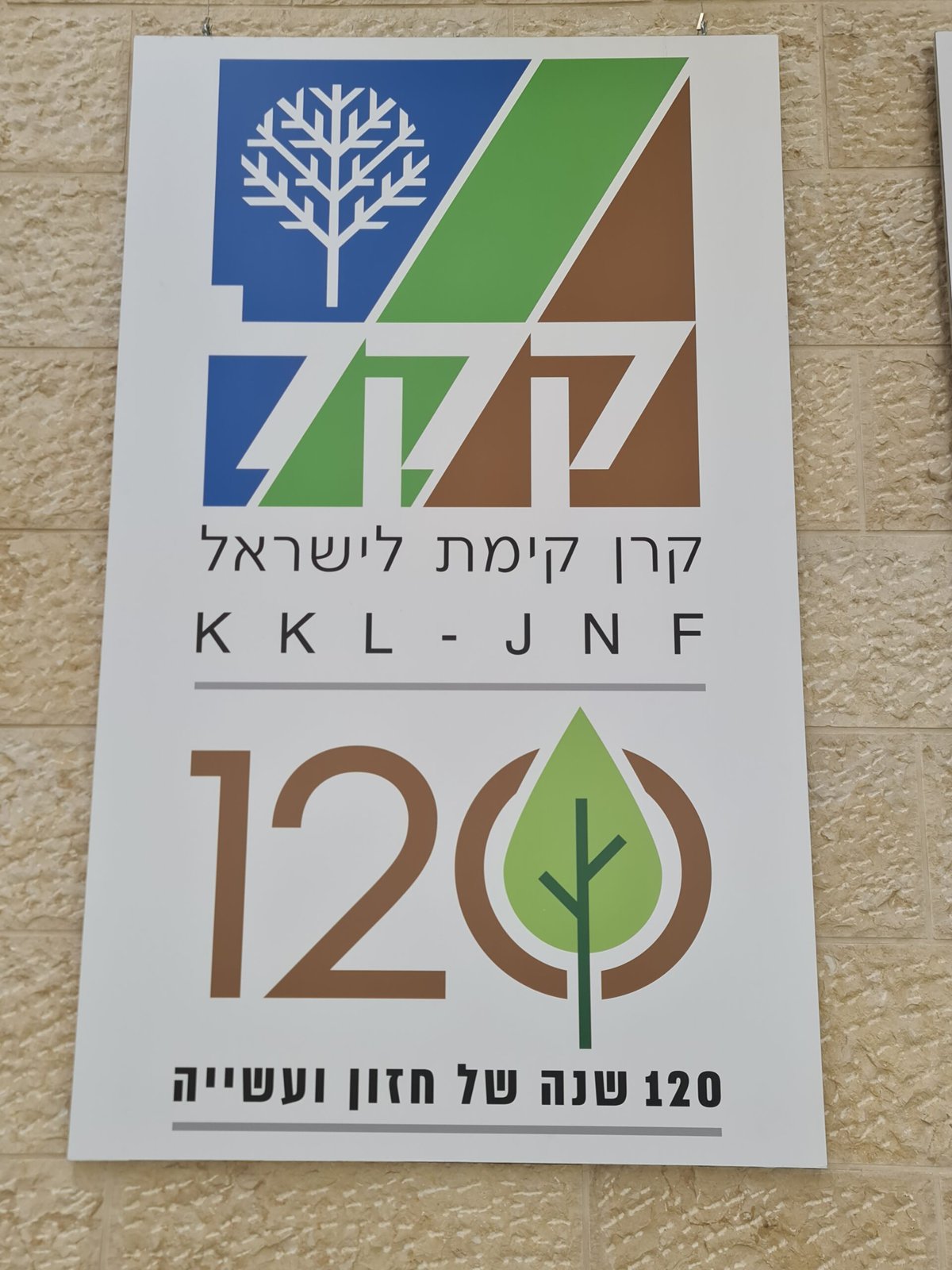 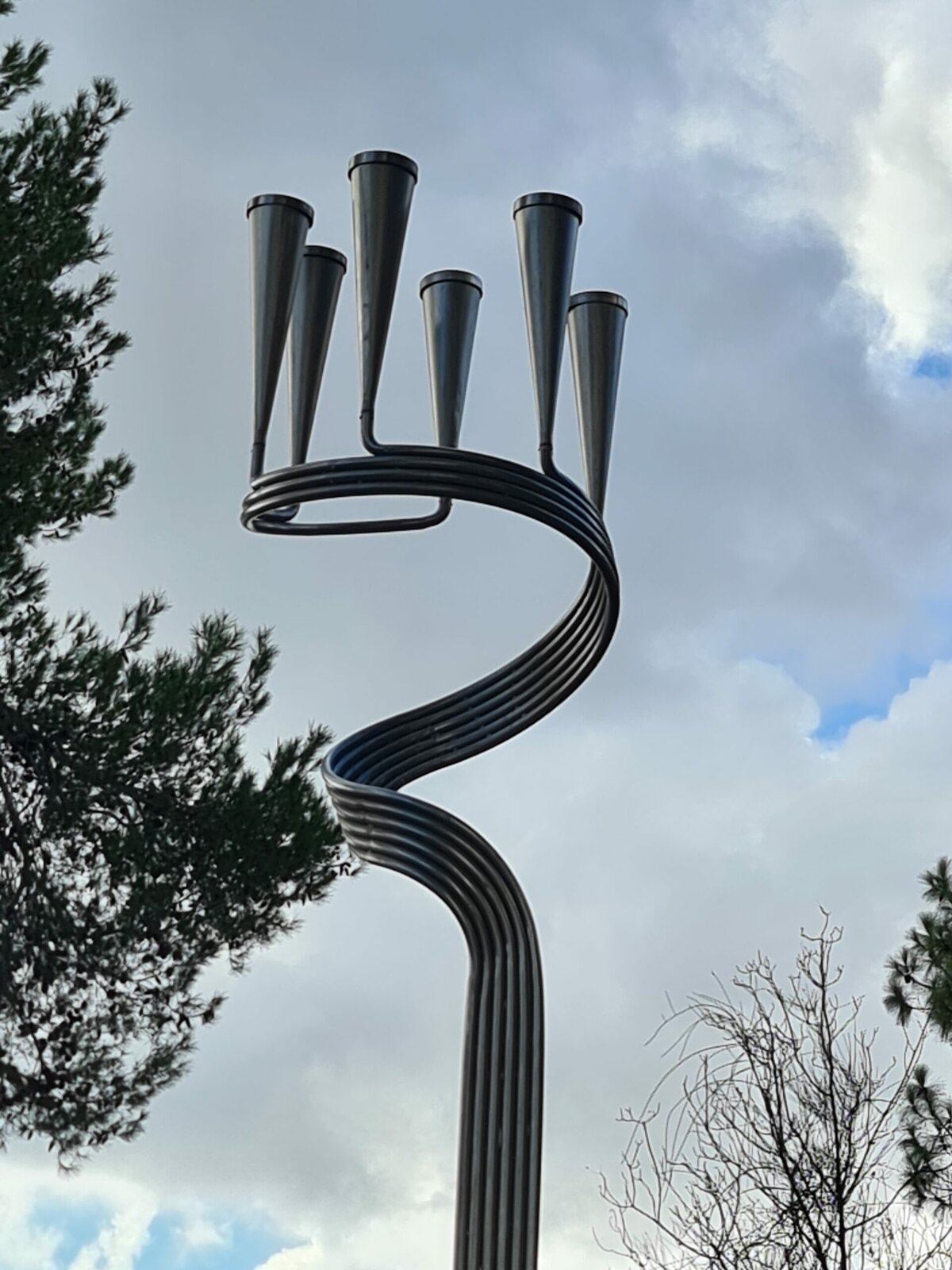